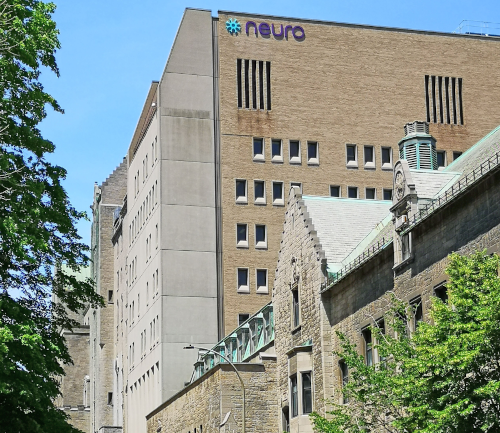 The Neuro focus will be on the “Dark Genome” targets (under-studied genes) implicated in neurodegenerative disorders, and creating tools, from antibodies to genetically modified induced-pluripotent stem cell lines. The goal is to understand whether or how these genes contribute to pathology, and most importantly drive a fundamental shift in neurodegenerative disease research by uncovering new mechanisms and pathways in disease biology, and deliver new targets for therapy. 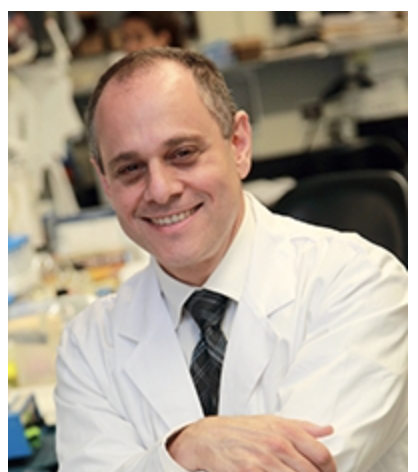 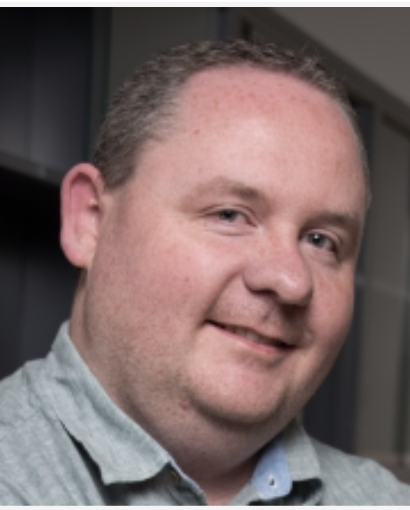 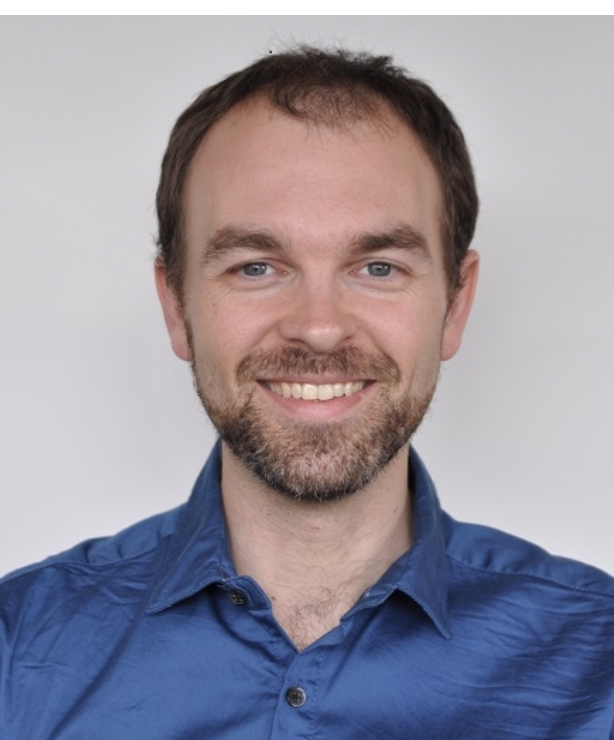 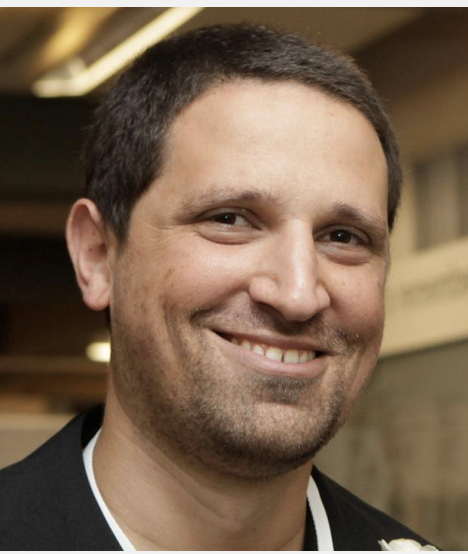 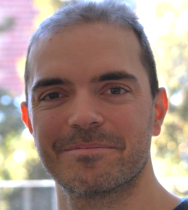 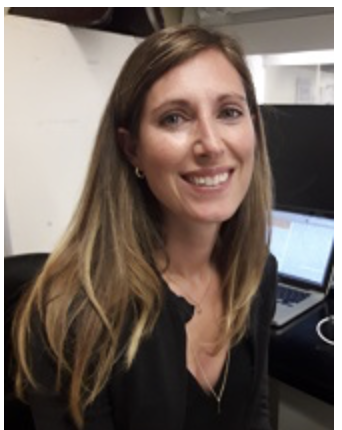